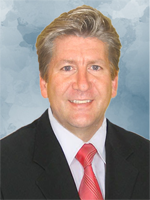 Reverend Dwayne Wilson is an award-winning designer and has planned & built buildings in over 25 states, prior to entering full-time ministry. He began his relationship with the Lord while teaching a Sunday School class at his local church in 1992, and recognized God had called him to preach the Gospel. Upon graduating from Agape School of World Evangelism in 1998, Dwayne knew full-time ministry was his next step, and surrendered to that call in late 1999. After working at Agape Church for three years, Dwayne knew the time had come to plant the ministry God placed in his heart.

With his Pastor’s blessing, he began Faith Fellowship International Church in Conway, Arkansas, in 2002. After successfully pastoring the church body for many years, Dwayne was asked to pastor another larger church, Gateway Fellowship, in Lonoke, Arkansas. While leading the congregation of Gateway, God began to deal with Dwayne about traveling the world with the message of Jesus. He recognized the pastoral ministry was just the first phase of God’s call on his life. He discipled & placed permanent pastors at Gateway, and began the transition of itinerating & developing a world-wide traveling outreach.

Throughout his years of ministry, Dwayne has taught in hundreds of churches, prisons & jails, Bible schools and special events. He preaches an anointed, overcoming Word that encourages believers to walk in God’s righteousness and truly demonstrate the person of Jesus Christ to this world. He has helped many pastors fulfill the vision of their local church through expansion & building projects, and has planted Bible Schools in three Arkansas cities, graduating hundreds of students thus far. Dwayne resides in Nashville, Tennessee.

We believe that hearing the teaching of the bible on a regular basis can transform a persons life forever. Teaching Material, Audio Digital Downloads, Audio CD's, DVD's and books are available at our FFI Online Store by clicking here: 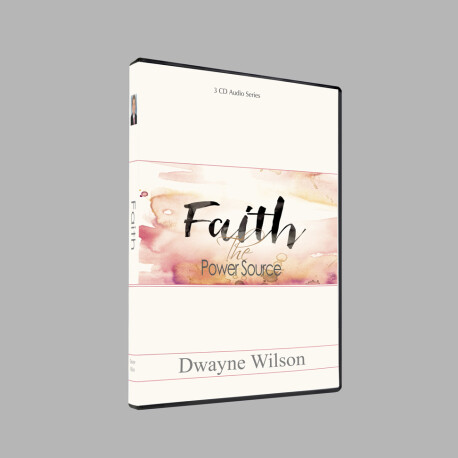